Straw boater hats for the Summer

In England for example the Henley Royal Regatta dress code for gents amongst others is: blazer, cream trousers, straw boater hats, strict rules that can not be bend.

Below is an illustration of a gent having a power nap at a club house, wearing a white linen jacket, small checked "flannel" trousers, bow tie matching the pattern in the trousers and a straw boater hat. 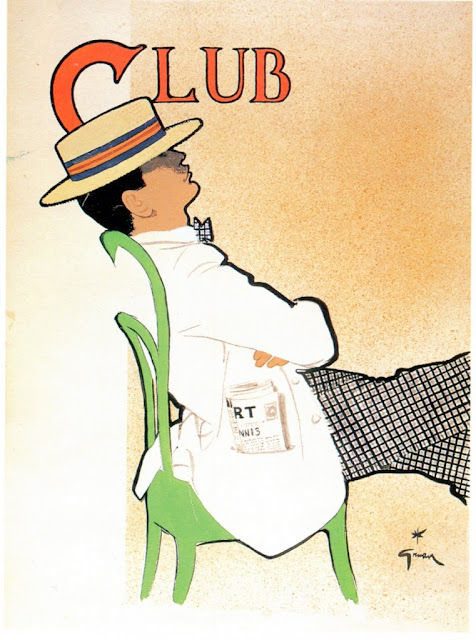 Another illustration of a gent (right) in a navy blue suiting, stripped shirt with white contrasting collar, blue tie with pattern, a boutonniere, paired with brown suede Oxford laced shoe. 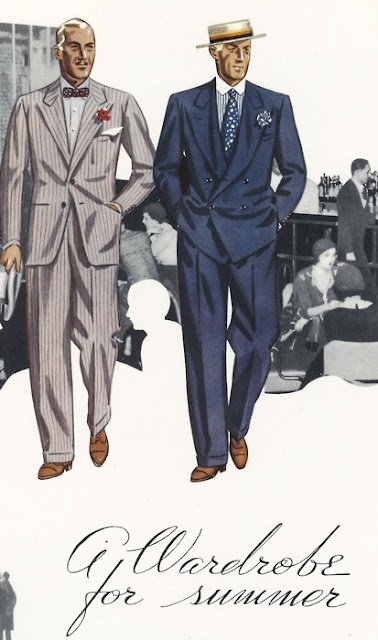 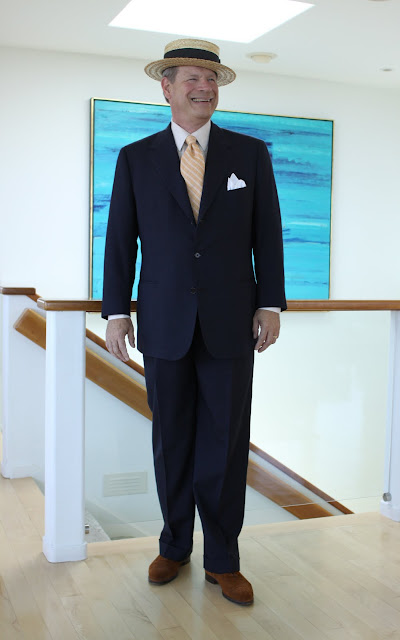 A Canadian gent in a three piece suiting, pocket square and a straw boater hat. 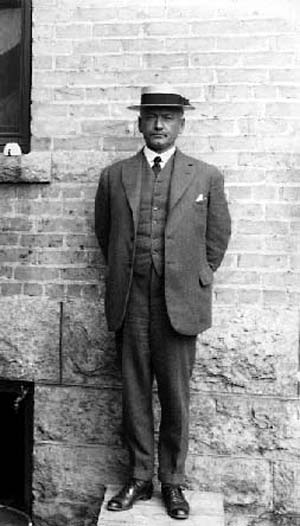 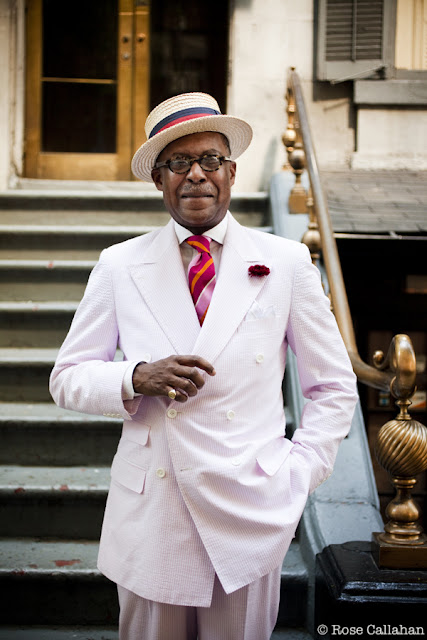 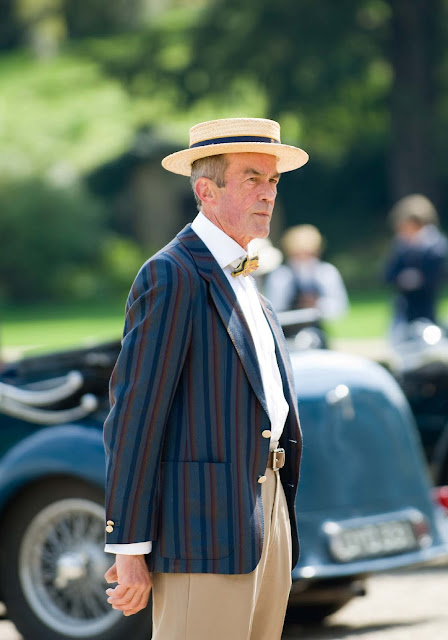 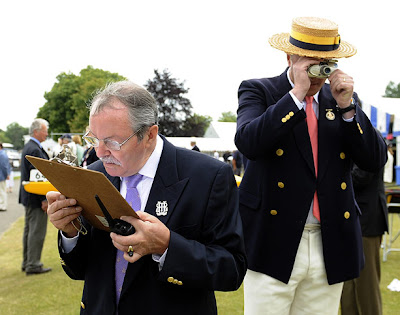 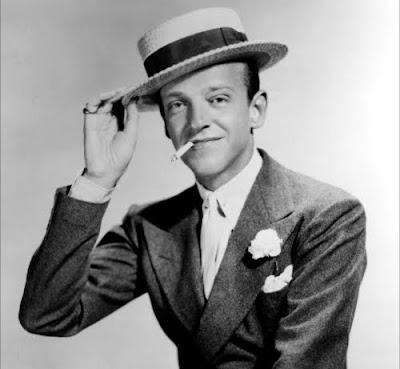 A multitude of boater hats assembled at one place 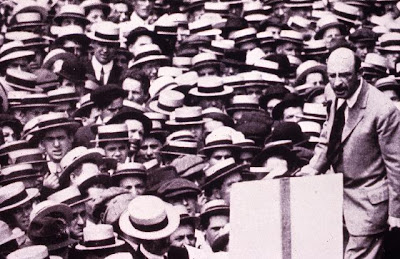 Elderly gent in a short sleeve shirt, feeling hot and shading the head with a straw boater hat. 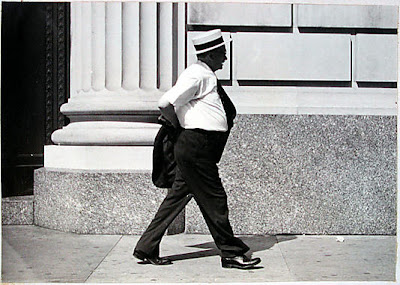 Photos sourced from A Suitable Wardrobe, Gent's Gazette, Telegraph UK and other cyber sources.
Posted by The AristoCat at 11:36